Optus is the largest telecommunications company in Australia.

Initially I worked at Optus on a contract basis for 15 months.

A few months after my contract had ended a permanent position for a lead developer opened up. I accepted this role when it was offered to me and worked at Optus for a further 13 months. This was my last job in Sydney before I moved to London in June 2012.

As lead developer I provided training to new developers on existing systems and code standards and guided them during initial projects deliveries, as well as doing code reviews.

I was involved in a number of development projects including the redesign of the website and building the portal for the Optus and Qantas rewards partnership. 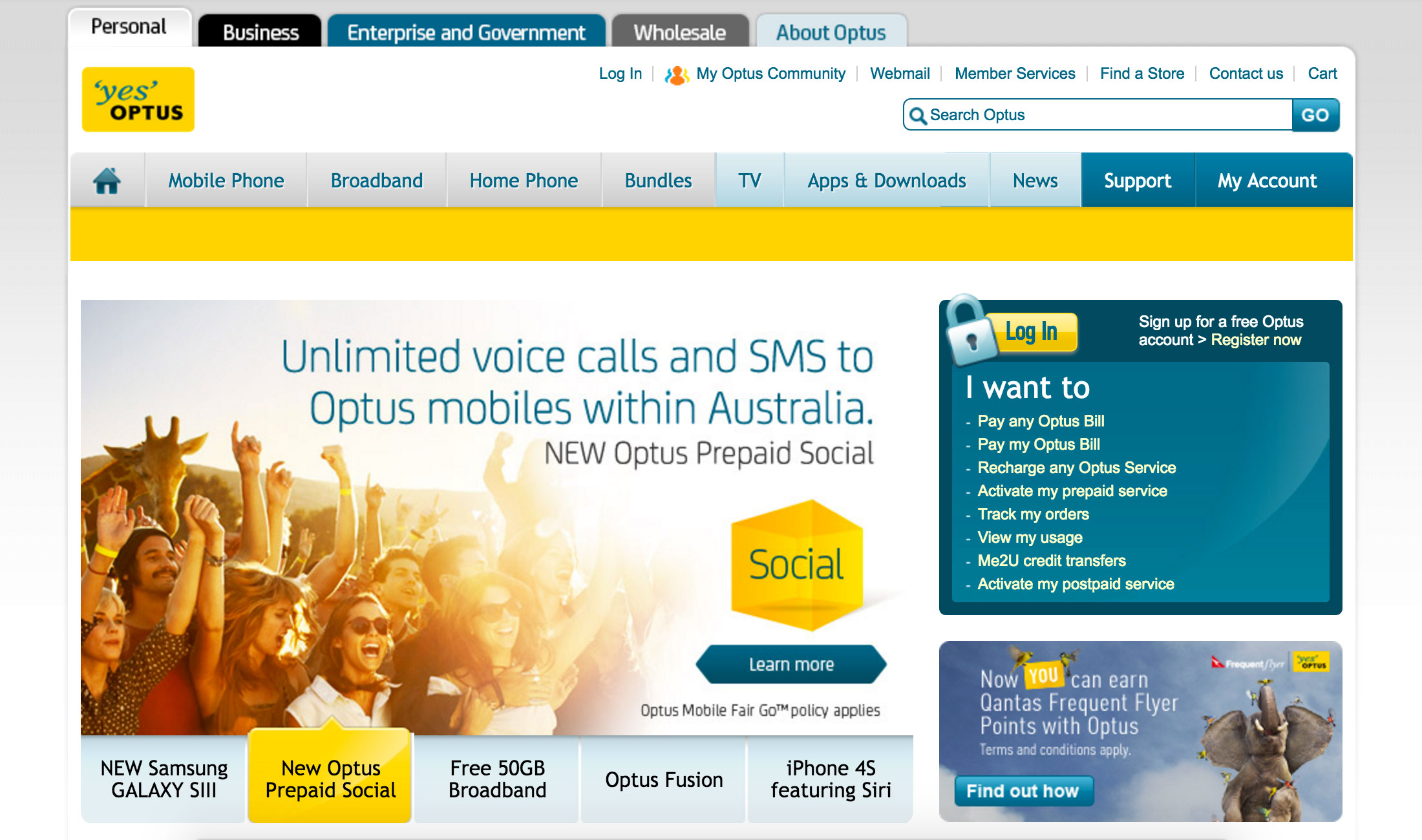 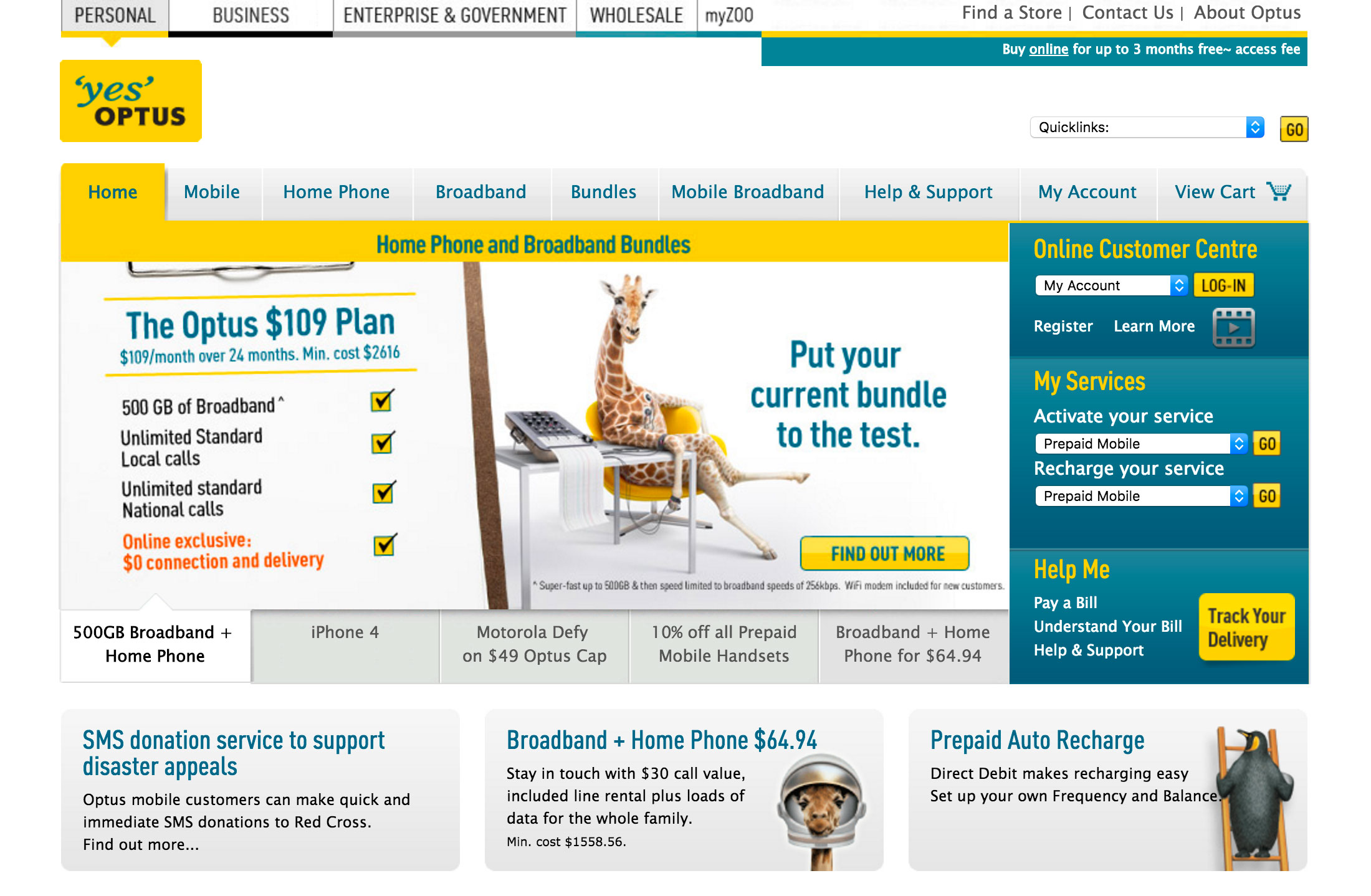 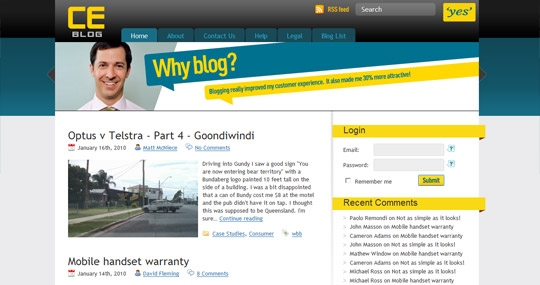 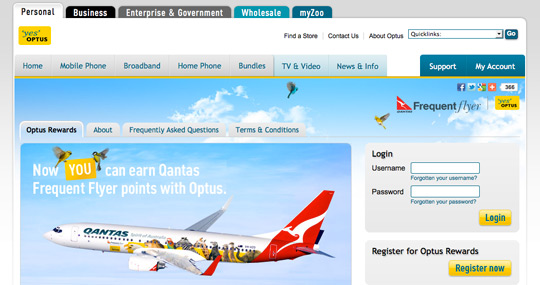 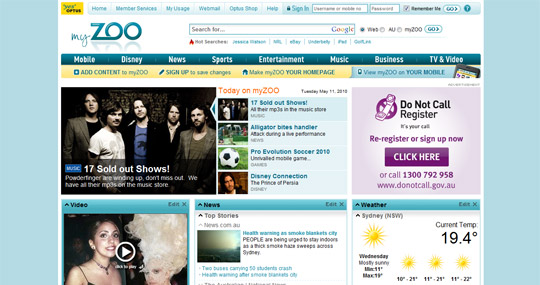